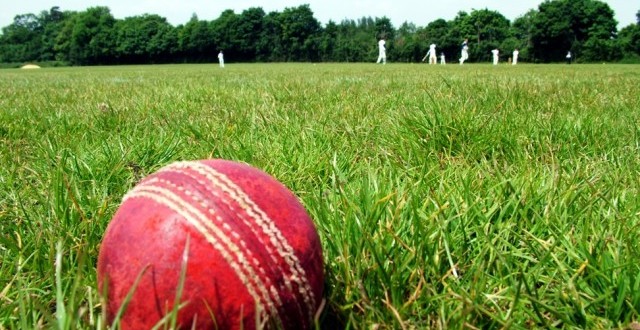 The agreement was signed by K-P Sports Minster Mehmood Khan and Pardeep Kumar Agarwal from the Delhi Cricket Association during a ceremony.

The meeting was also attended by officials from the Indian Cricket Board including President DCA Sneh Bensal.

As per the agreement, Peshawar cricket team will visit Delhi to play a friendly match while Delhi will visit K-P for a return tour next year.

Bashir on the occasion said that under the agreement players of both cities would get decent international experience while the series would also help improve relations between both countries.