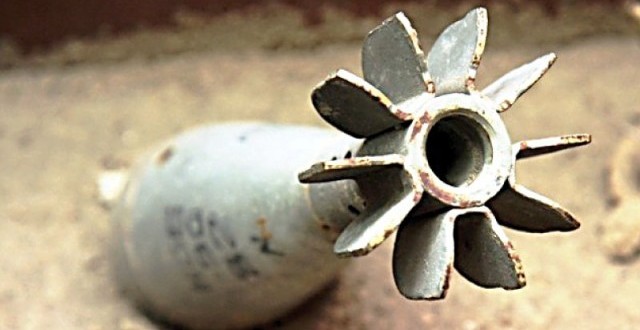 On February 19, military sources had said that at least 30 suspected insurgents were killed and several others injured as military jets and gunships had bombed their hideouts in the North Waziristan and Khyber agencies.

Talking to The Express Tribune, a government official had said the air strikes carried out on Wednesday night were authorised by Prime Minister Nawaz Sharif.

2014-02-22
admin
Share !
Previous: Natural calamity: Avalanche flattens school
Next: To be or not to be: Health workers protest against non-payment of salaries