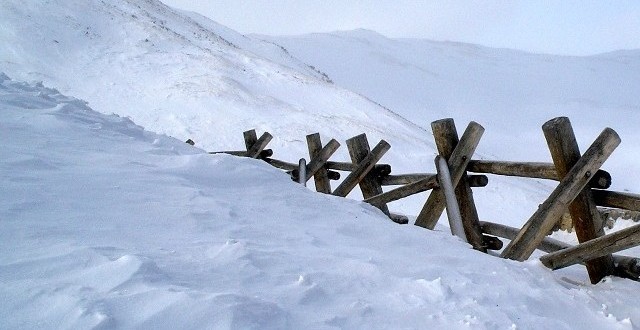 A resident of the area, Sharif Khan said no one was injured as the avalanche struck around 2:30am, but it damaged the two-room building, which caters to more than a hundred students who come to study there from Jabagai, Upper Losar, Khandar, Lower Losar, Tangai and Khait villages.

Latif, a student of grade five, said Losar is the only primary government school in the area. Another student, Naveed Ahmad said they will now be afraid of going to schools due to such natural calamities.

When contacted, Shangla Executive District Officer Saeed Khan was surprised upon hearing the news of an avalanche in the village. He said he was not informed and will take action against the person concerned for not telling him. “We will provide tents or arrange a private building so that students of the school continue with their education without a break.”