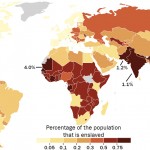 We think of slavery as a practice of the past, an image from Roman colonies or 18th-century American plantations, but the practice of enslaving human beings as property still exists. There are 29.8 million people living as slaves right now, according to a comprehensive new report  issued by the Australia-based Walk Free Foundation. This is not some softened, by-modern-standards definition ... END_OF_DOCUMENT_TOKEN_TO_BE_REPLACED 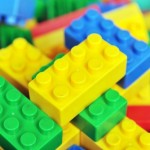 Most solar cells used in homes and industry are made using thick layers of material to absorb sunlight, but have been limited in the past by relatively high costs. Many new, lower cost designs are limited as their layer of light-absorbing material is too thin to extract enough energy. In new research, scientists have demonstrated that the efficiency of all ... END_OF_DOCUMENT_TOKEN_TO_BE_REPLACED

Even toddlers can tell when adults are faking it 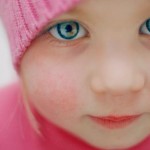 Smile and the world smiles with you, cry and you cry alone. However, smile when you feel like crying and your toddler is going to be pretty puzzled. Scientists have found that from the age of 18 months, children can tell when we are faking our emotions. As much as parents might want to shield their children when they are ... END_OF_DOCUMENT_TOKEN_TO_BE_REPLACED 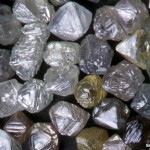 Diamonds big enough to be worn by Hollywood film stars could be raining down on Saturn and Jupiter, US scientists have calculated. New atmospheric data for the gas giants indicates that carbon is abundant in its dazzling crystal form, they say. Lightning storms turn methane into soot (carbon) which as it falls hardens into chunks of graphite and then diamond. ... END_OF_DOCUMENT_TOKEN_TO_BE_REPLACED 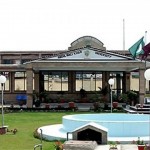 Requesting anonymity, a candidate who appeared for an AWKUM recruitment test a few months ago told The Express Tribune the university had selected four lecturers for the pharmacy department. This was in violation of a published advertisement which only invited applications for two seats under Basic Pay Scale-18, he explained. According to the AWKUM applicant, a screening test held by ... END_OF_DOCUMENT_TOKEN_TO_BE_REPLACED 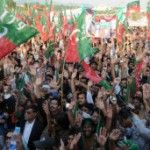 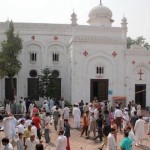 PESHAWAR: The outlawed Tehreek-e-Taliban Pakistan (TTP) has once again denied involvement in the Sept 22 twin suicide bombings at All Saints Church in Peshawar – but the group says it condones the attack. “We didn’t carry out the church attack. However, we believe it’s according to the Sharia,” TTP spokesperson Shahidullah Shahid told the BBC Urdu in a telephone interview from ... END_OF_DOCUMENT_TOKEN_TO_BE_REPLACED