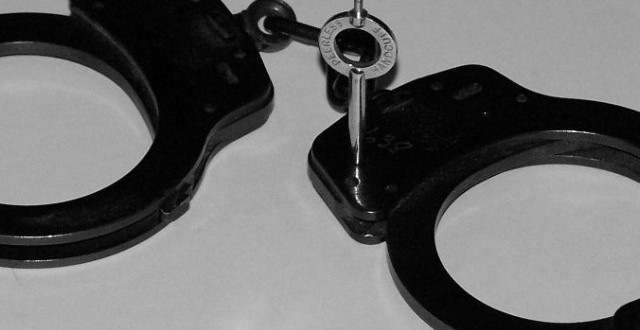 Campus police produced eight students belonging to the Pukhtun Students Federation (PkSF) in front of judicial magistrate Fayaz Khan. The investigation officer informed the magistrate that the students were arrested for engaging in a scuffle with members of Islami Jamiat-e-Talaba (IJT) at the UoP campus.

He asked the court to hand over the accused on a 10-day physical remand to the campus police. However, Judge Khan only granted a one-day remand.

A conflict between the student wings of the Awami National Party and Jamaat-e-Islami erupted on February 14 over the celebration of Valentine’s Day and Haya Day at UoP. Three students were injured after IJT allegedly tried to bar students from observing Valentine’s Day, which PkSF insisted on celebrating. Some hostel rooms of PkSF members were also burnt which the student wing believed was done was done by IJT.

On February 17, the two groups clashed again and campus police arrested 19 PkSF members after they allegedly stormed Block B of the hostel and set three rooms belonging to IJT members on fire.