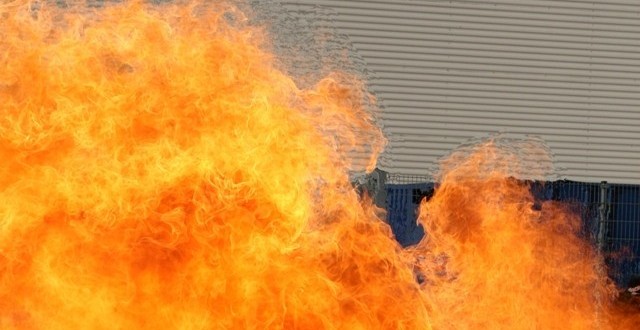 The QWP leader was on his way to a local court when his car was reportedly targeted in the explosion.

Two others were also injured in the blast who were taken to District Headquarters Hospital for treatment.

“Adalat Khan and his two associates have been killed. Two others in the car were critically injured,” Asif Iqbal, a senior police official told AFP.

No one has yet claimed responsibility for the attack.

On August 31, QWP Lakki Marwat district leader Razaullah was killed in an attack on his car.

Razaullah, who was also known as Malang, was ambushed near Gandi Chowk, Sarai Naurang tehsil. He had died on the spot.