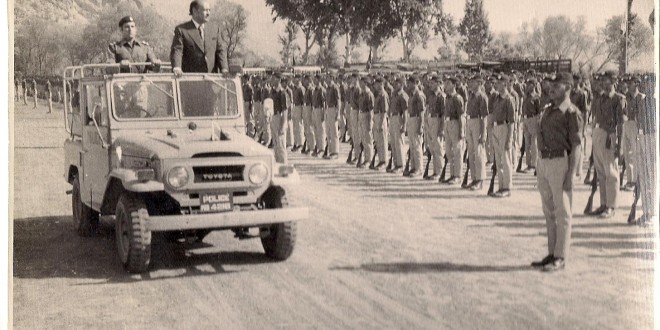 Nasrullah Khan Khattak was a Pakistani politician from the Khyber-Pakhtunkhwa province of Pakistan. He was born in 1928 in the village of Manki, Nowshera District. He went to Aitchison College Lahore, which at the time was known as Chiefs College. He was the Chief Minister of the province from the May 3, 1973 to April 19, 1977.  He was also ambassador to Tunisia during his political career and one of the founding members of the PPP. He was defeated in the 1977 election and was never re-elected to the assembly. In his later years he joined Tehrik-e-Istiqlal of Asghar Khan.

He died on November 2, 2009 and was buried in ancestral graveyard in the village in Manki Sharif.