NEWS
You are here: Home >>> News >>> To be or not to be: Health workers protest against non-payment of salaries 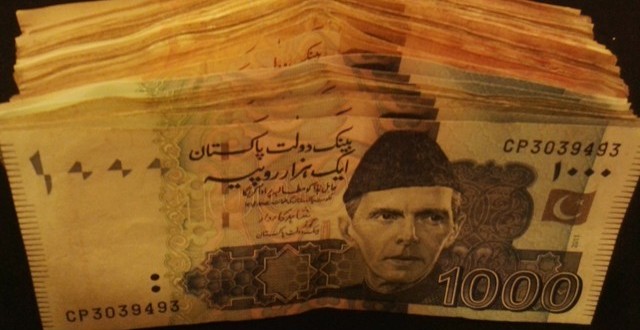 Health workers continued their sit-in outside the K-P health secretary’s office for the fourth day on Friday to protest against the non-issuance of their salaries. Talking to The Express Tribune, an official of the programme, Sher Ali Khan, claimed 24 employees of the programme have not been paid for the last eight months despite repeated assurances by Health Minister Shaukat Yousafzai.

He said the sit-in outside health secretary’s office is the first step of their protest after which they plan to close the only two HIV/AIDS centres in the province: Hayatabad Medical Complex and Kohat District Hospital, where around 1,800 patients are currently undergoing treatment. “The government will be responsible for any untoward incident after that,” he added.

Khan said on one hand the Pakistan Tehreek-e-Insaf-led government was spending huge amounts on polio drives while on the other they have been neglecting HIV patients which are increasing every day. He said around 15 to 20 new patients are registered at the two centres daily.

Khan added even though funds have been allocated for the programme in this year’s budget and a PC-1 was also prepared, the provincial government has still not released the money.

An official in the health department, on the condition of anonymity, said in June 2013, a meeting of the Provincial Development Working Party was held where it was decided that the National HIV/AIDS Control Programme should be continued. He confirmed that staffers have not been paid for eight months which has created a lot of resentment among them.

“The treatment of HIV is very expensive and not available in the market. If the programme is cancelled, the patients will die,” the official stressed.

However, when contacted, National HIV/AIDS Control Programme Project Coordinator Dr Fazli Mullah said the programme was started in 2004 and was extended in 2008 till June 2013 after which they decided it could not be extended further due to lack of funds. “According to the project’s policy, services of these employees ended in June last year and so their protest and demands are illegal.”

He informed that in a meeting held on Friday, it was decided to extend the project but the provincial government is yet to approve. “We want the programme to continue but it is not in our hands.”

Meanwhile, Yousafzai met the protesters and assured them that their salaries would be released soon but they refused to end the sit-in until they were paid.